Francesco Conforti shares the passion for fine fabrics with Cinema.

After writing and producing” L’Ultima Zingarata”,a much acclaimed Documentary, presented in 2010 at the Venice Film Festival,about the Italian Box office record breaking movie “Amici Miei “directed in 1975 by Mario Monicelli, he has again written, produced and this time also directed a commercial to celebrate the 70 years of Fratelli Conforti.

In a funny and ironical way, the short movie goes back to the beginning, when Alvaro Conforti started the business through the difficulties of wartime and goes on as a Hollywood musical,at Fratelli Conforti’s showrooms in Montemurlo.

Maurizio Lombardi, one of the most versatile Italian actors,who had worked with directors like Paolo Sorrentino and Ridley Scott, stars first as the gay Tank Sergeant Tom Ford and then as a flamboyant Fred Astaire to exhilarating effects.

The Commercial was chosen to be premiered on the 11th of June 2018 in Florence to mark the opening of the 94th edition of PittiUomo . 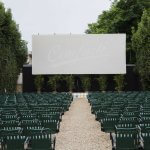 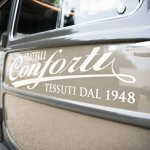 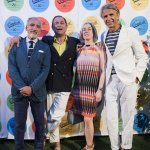 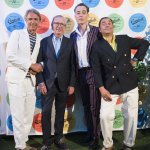 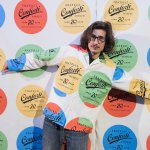 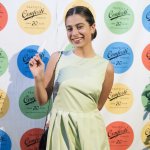 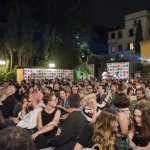 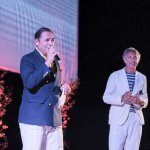 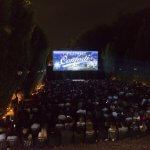 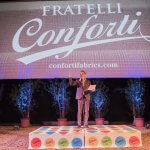 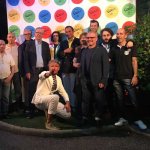